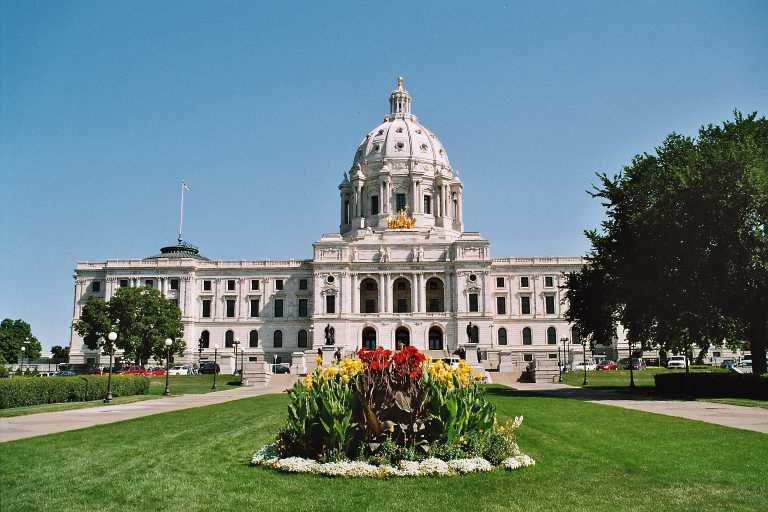 Collegians For A Constructive Tomorrow’s (CFACT) National Director
Bill Gilles was called to testify on legislation before the Higher
Education Committee of the Minnesota State House of Representatives.
The legislation was sponsored by Rep. Sarah Anderson (GOP) and would
have required universities to provide an opt out for students who pay
mandatory fees. The legislation would have also required a majority
referendum by the students in order to increase the amount of the fee.

Gilles testified that mandatory fees that go to student groups can be
controversial, “As you can imagine, when a pro-choice woman is forced
to fund the pro-life group, and when the evangelical student is
compelled to fund the GLBT group, sparks will fly! So will the
lawsuits.” Gilles relayed how the US Supreme Court case Southworth v.
University of Wisconsin set the legal standard for student fees and
they must be distributed in a ‘viewpoint neutral manner’.

Gilles suggested that not many fee processes across the country can be
described as ‘viewpoint neutral’. “The fact is, there are certiain
kinds and types of groups that the University favors. Many
universities even have waiting periods that discriminate against new
viewpoints.”

Gilles suggested that if a University system is not viewpoint neutral
it could potentially have to pay out 10’s of millions of dollars in
fee refunds to the student who pay the fee. Gilles suggested that an
opt out would protect the University from this liability, “If a
student can opt out, than his 1st Amendment rights can not be
violated.”

The house bill was voted out of committee for further review.