This past week, CFACT traveled throughout the Northeastern region of the country to visit its various campus chapters. In addition to these efforts, CFACT sought to expand its presence in the Northeast even further at Vassar College in the small town of Poughkeepsie, NY.

Meeting with student leader, Julian Hassan, CFACT discussed how energy and environmental issues have played into the overall discussion at Vassar. Hassan noted that the campus, and in large part the town, favors strict environmental regulation and favors the moratorium on drilling that is currently the law in the state of New York. Although Hassan has worked on this issue independently in the past, including working alongside frequent CFACT speaker Alex Epstein, President of the Center for Industrial Progress, he is excited to expand these efforts in the months to come.

Following the meeting, CFACT set out to campus to spread the message of REAL Energy, a controversial, yet important argument in this area of limited energy expansion. CFACT is excited to have found yet another strong student activist and plans are already in the works to bring an even stronger message of free-markets and REAL energy to Vassar. 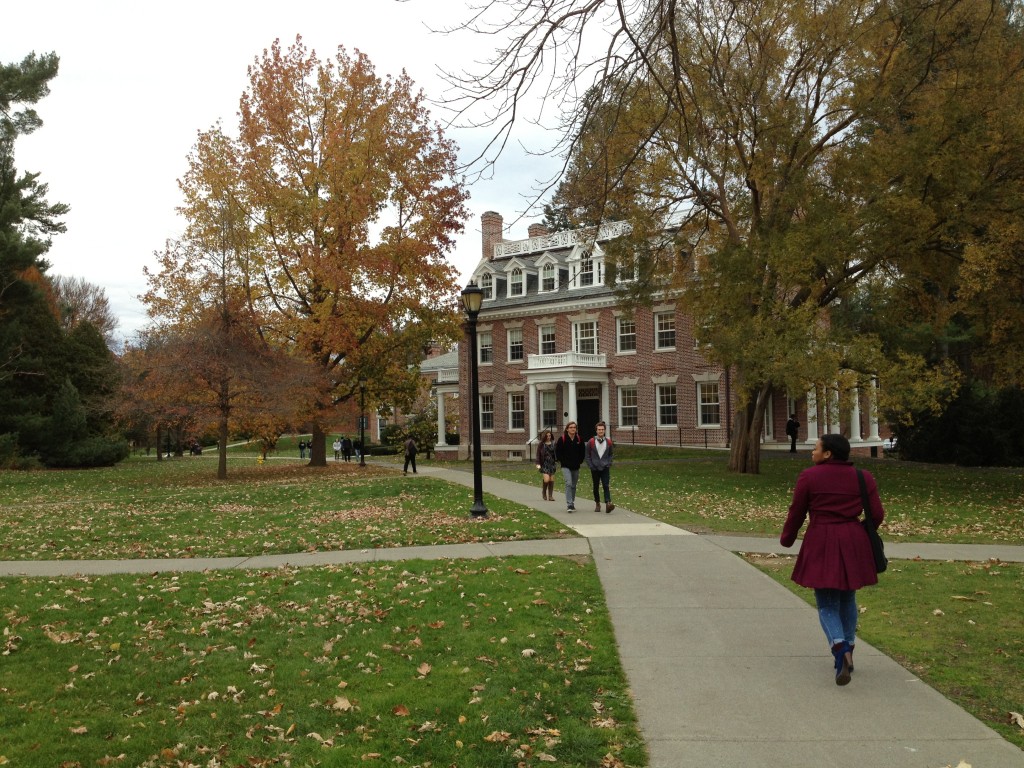