“Cops and the Klan go hand in hand!” That’s what protesters chanted outside an event featuring former Attorney General and Senator Jeff Sessions at the University of Minnesota, Twin Cities (UMN).

As the protesters shouted obscenities and participated in chants claiming all cops are racists, several police officers stood just a few feet away, providing security for both sides.

The event drew attention from local media, with the campus-wide paper for the university covering the story here.

“Even if the topics were inherently subjective, civil discourse is healthy and free speech is what we’re all about at CFACT,” said Christian Fiksdal, a senior at UMN. “Unfortunately, while we respected the rights of the protesters, they didn’t respect ours. The disruptions by people who didn’t agree with Jeff’s talking points were counterproductive in every manner. Screaming, ‘Burn in Hell!’ to Jeff is not going to change anyone’s mind. Other disruptions included blowing air horns or cussing at Jeff. Thankfully, the police force assisted us with taking the whining cry babies out of the venue.”

Christian continued: “Jeff politely waited for the protesters to finish interrupting, and proceeded with his speech, tailoring his talking points towards responding to his critics as they were escorted out by the police. If anything, this event shows that the left isn’t tolerable of any viewpoint that isn’t theirs. It’s ridiculous and completely ironic that liberals once stood far and wide for protecting free speech (1960s Berkeley for instance), and now will stop at nothing to shut it down.”

The event was sponsored by CFACT at the UMN, The Minnesota Republic, Minnesota Students For Liberty, and Young Americans for Freedom.

CFACT frequently partners with allied organizations to host events that will feature an opinion that differs from the leftist narrative preached at colleges and universities, even if the issues discussed are not primarily what CFACT focuses on; in this instance, that issue was immigration.

Many of the protesters cited immigration concerns as their main reason for opposing Sessions. In response, Sessions said, “People in this day protest with absolute certainty things that are fundamentally wrong. In this United States of America, we have a generous immigration policy — we let 1.1 million people have permanent legal residence in the United States. This country cannot accept everybody in the world.”

“At CFACT we like our events to be more than just a mere echo chamber,” continued Christian Fiksdal. “We thought having Jeff Sessions speak on campus would bring some viewpoints that are not frequently discussed by college professors or other politically-related events at the University. We understood that not everyone attending the event, myself included, would agree with every point that Jeff made.”

You May Also Like
Connecticut students host discussion on benefits of huntingAdam HouserMarch 3, 2021March 3, 2021 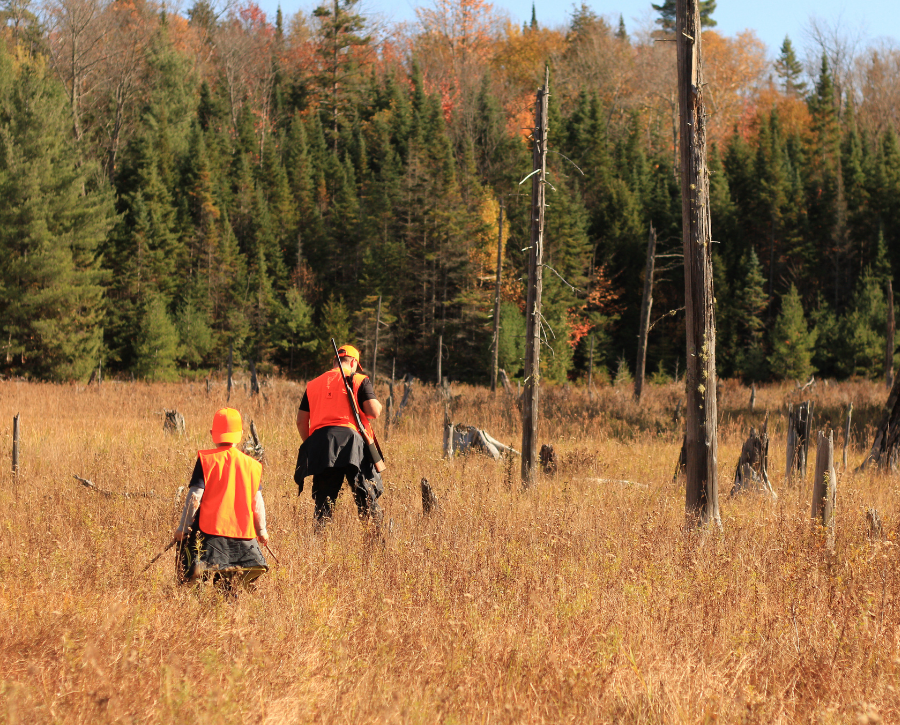 Student Jose Herrada listens in as students discuss how hunting contributes to conservation. To foster...